BitDefender Rescue can be used before the OS bootup as it do not depend on the Windows to run. Once the application starts you will be given the choices to which includes what language you will use. It has got all the necessary tools for cleaning up the malware by using BitDefender’s hallmark solutions. It can also be used for recovering the lost as well as damaged files. It has got verbose mode which can be found at the start screen and it displays information about each and every component that has been loaded. It also comes in handy for troubleshooting various hardware issues. You may also like to download BitDefender Total Security 2016.

Below are some noticeable features which you’ll experience after BitDefender Rescue CD ISO free download. 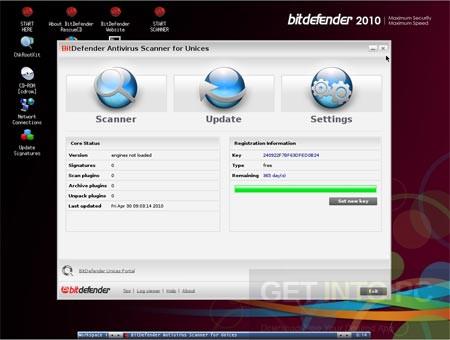 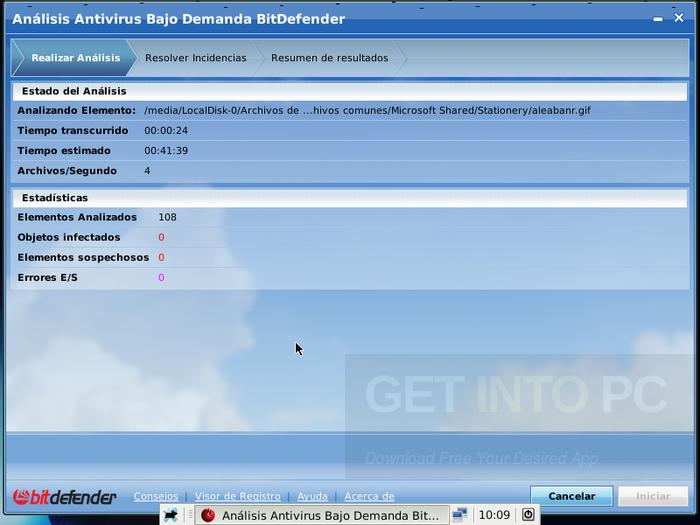